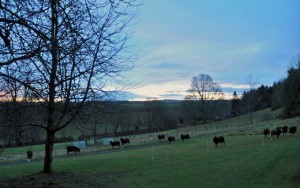 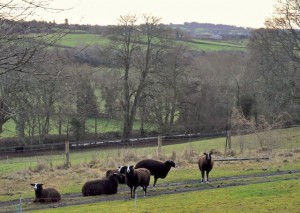 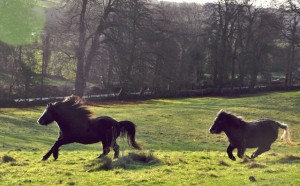 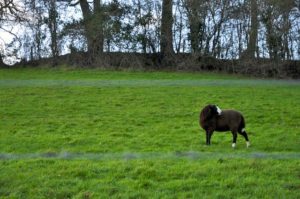 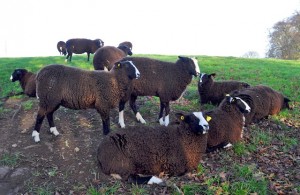 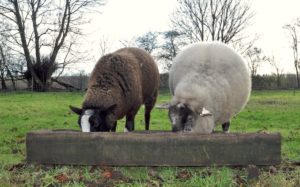 2 Responses to A Quite Christmas Day: Near Death & Distruction on St. Stephens Day