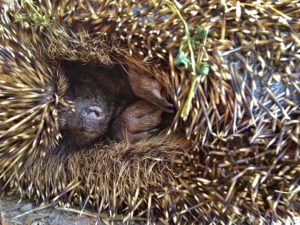 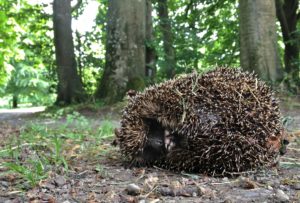 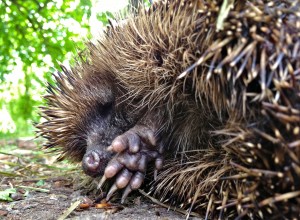 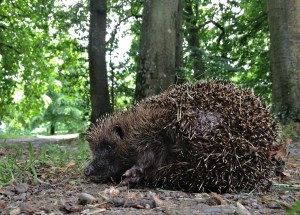 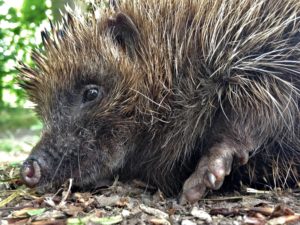 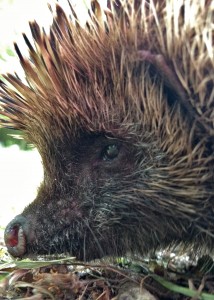 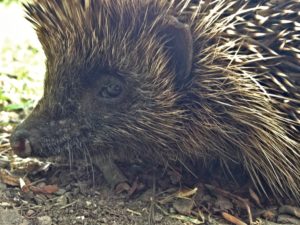 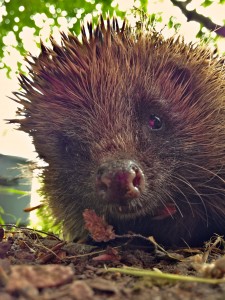 2 Responses to A Brief Encounter With A Hedgehog (Mrs. Tiggy Winkle)