A Brief Encounter With A Hedgehog (Mrs. Tiggy Winkle) Diary of Bodacious the Cat Shepherd aka (Mr.B) 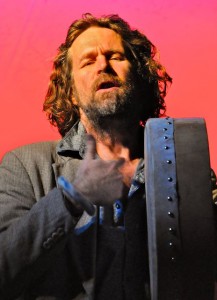 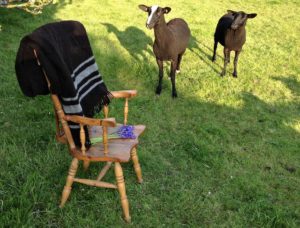 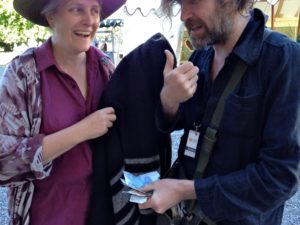 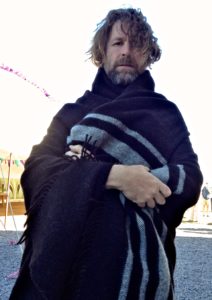 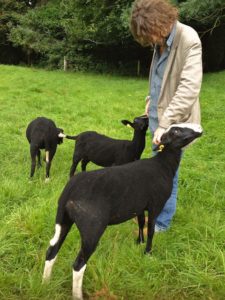 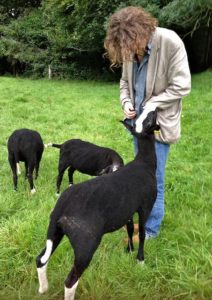 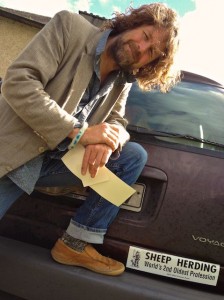