Going to London Design Festivel 2013 Zwartbles Do the Rain Dance 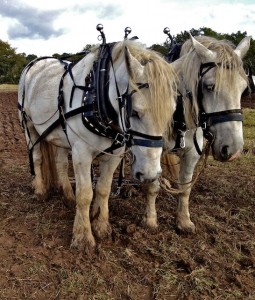 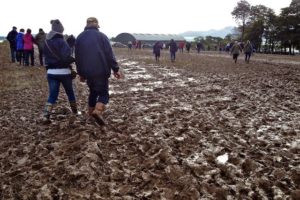 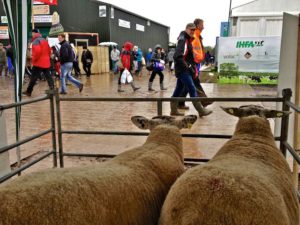 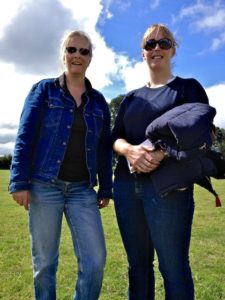 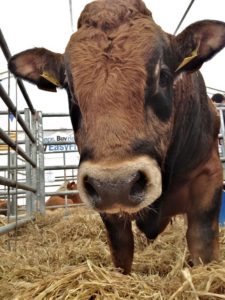 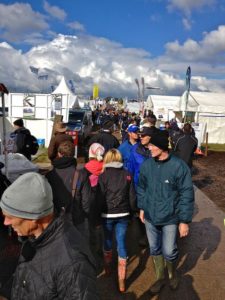 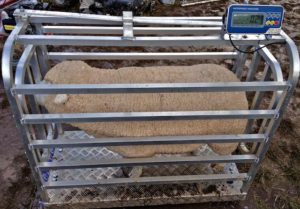 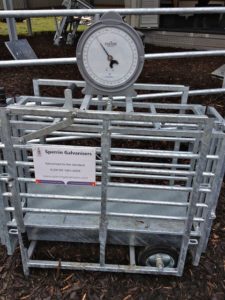 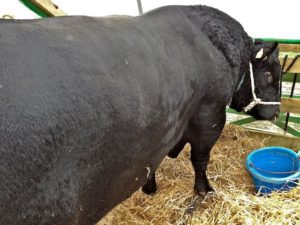 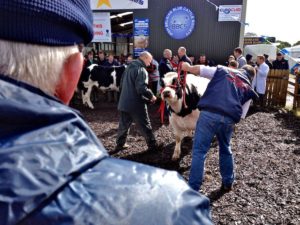 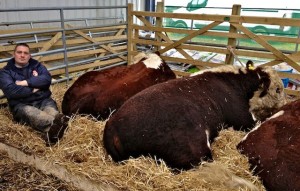 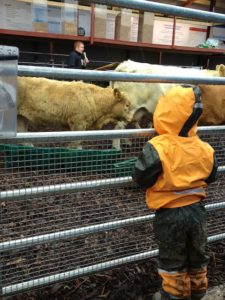 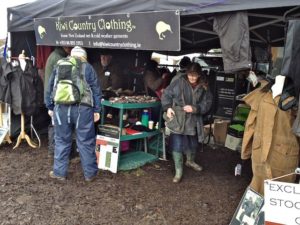 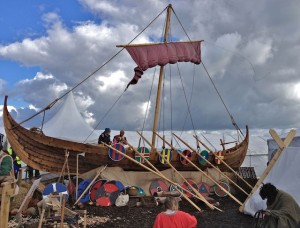 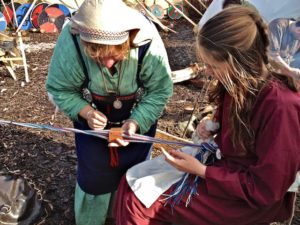 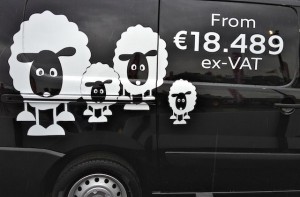 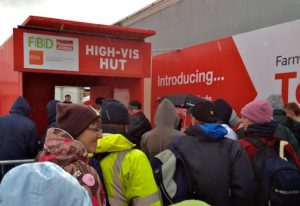 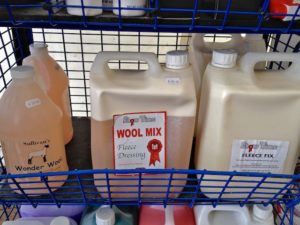 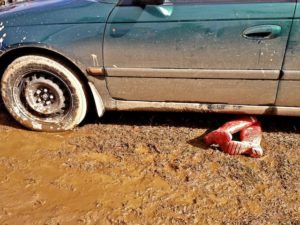 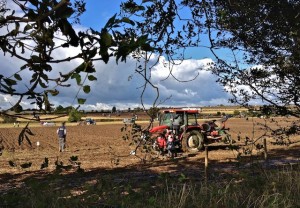 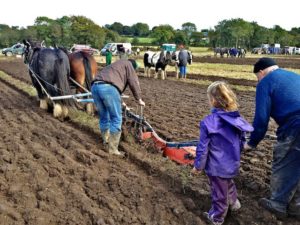 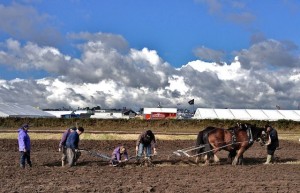 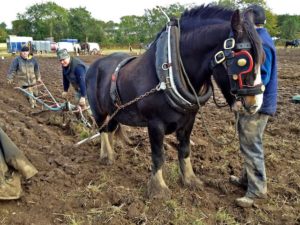 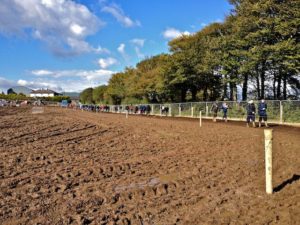