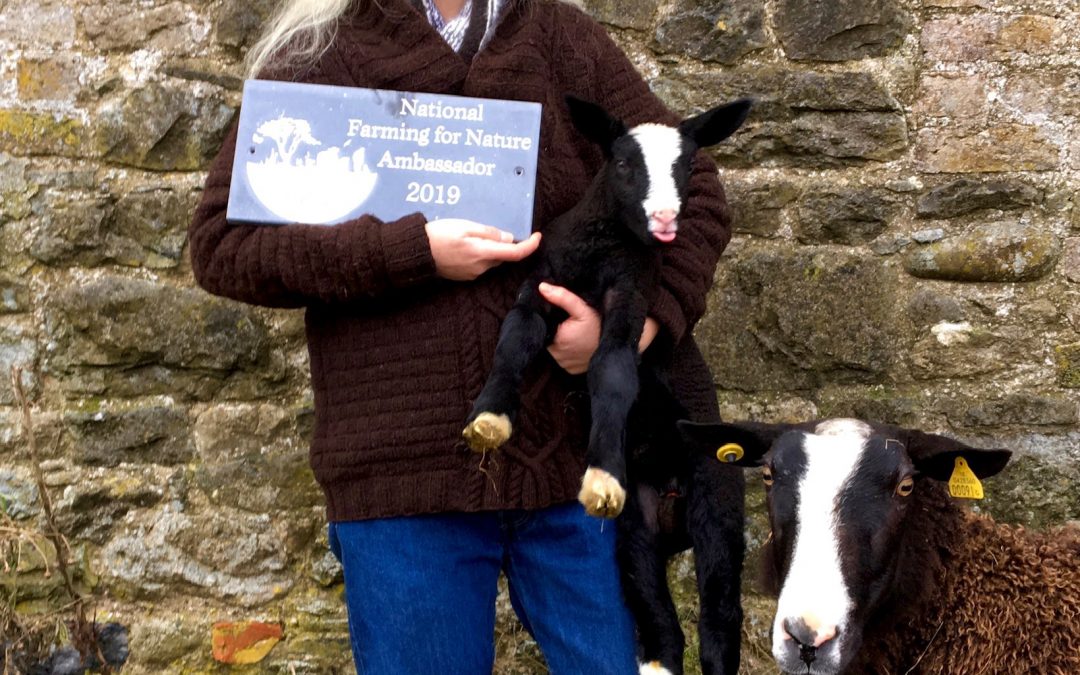 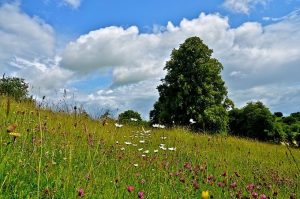 We would like to introduce our honorary Ambassador for January, Suzanna Crampton from Bennettsbridge in Co.Kilkenny. We are delighted to include Suzanna in our network of Farming For Nature Ambassadors. These individuals have been chosen in acknowledgement of their long-standing commitment and contribution to farming for nature on their land and in their community.

Suzanna’s farm is near Bennetts Bridge, in Co. Kilkenny. The farm’s species-rich meadows and pastures, woodlands, parkland, and numerous stand-alone mature trees, form a haven for local wildlife. She farms 12 acres on which she has 30 ewes and followers. They have access to a mixed sward with 17 different species of grasses alone. Suzanna practices regenerative agriculture with a rare breed of sheep that is triflective (milk, meat, fleece). She designs blankets from the wool that she has won awards for over the years. Additionally, a decades-old traditional orchard provides bountiful fruit and further herb-rich grazing for her sheep, with mature hedges that add even more habitat diversity for native plants, insects and birds. Suzanna regularly undertakes public engagements speaking to local, national and international audiences about regenerative farming. Suzanna was nominated in 2019 and awarded the Farming For Nature Honorary Ambassador Role in January 2020.

More information on Suzanna’s farm and a film can be viewed here. 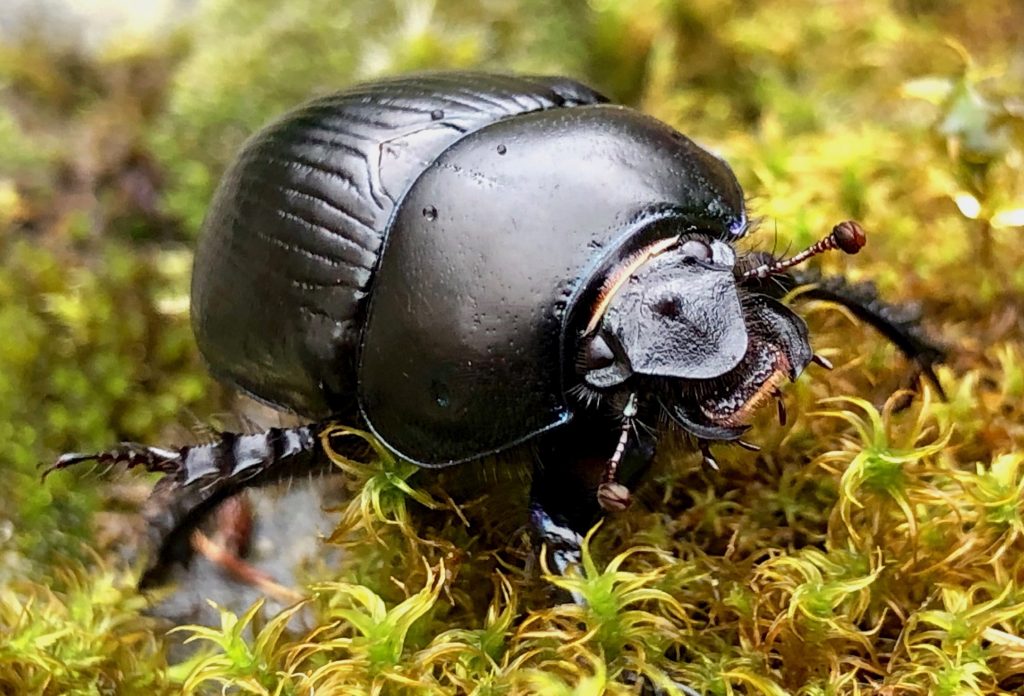